Manage your Enrich Points, update your profile and redeem your rewards from anywhere in the world.

Search with destination to view our Inflight Menu at anytime.

Search with flight number to view our Inflight Menu at anytime.

Online Check-in is only available for flights operated by Malaysia Airlines. If you are traveling on a codeshare flight operated by our partner carrier, please check in through the operating carrier's website or at the check-in counter.

Please fill in the details below to check your eligibility for a flight upgrade. 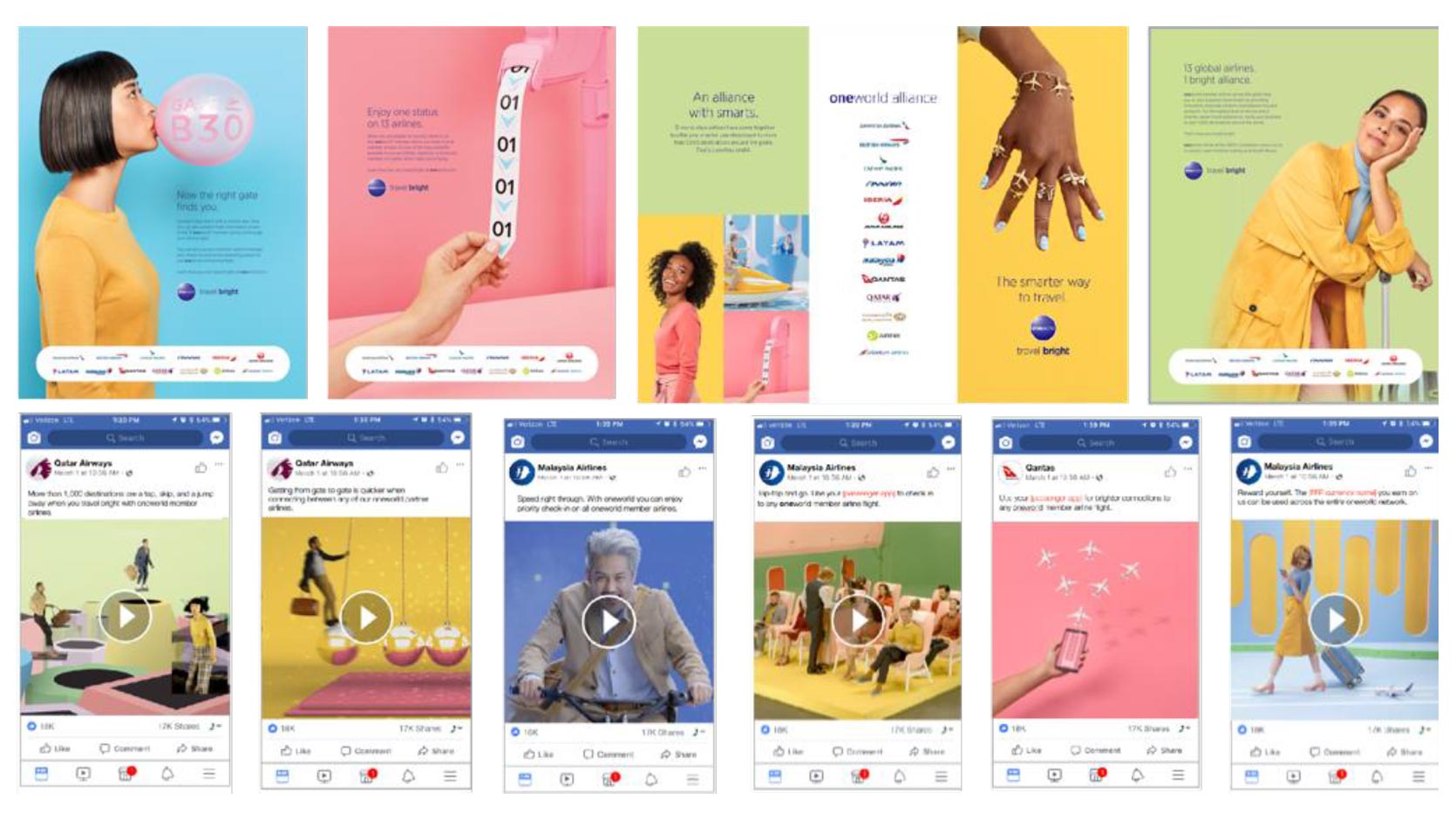